“Literary Knowledge Production and the Natural Sciences in the US” 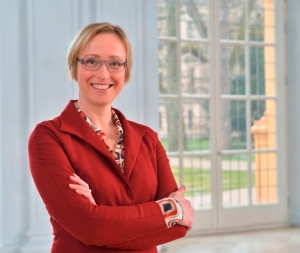 Taking a comparative look at scientific and literary modes of knowledge production, this talk argues for the continued ethical and political relevance of the insights readers may glean from imagined yet referentially salient literary worlds. I position the socially and historically situated knowledge that literature provides – “the view from somewhere” – as an important narrative counterpart to depersonalized and objectively verifiable scientific knowledge – “the view from nowhere” (Thomas Nagel). Texts by Steve Tomasula, Siri Hustvedt, and Richard Powers serve as touchstones in an attempt to articulate more precisely how literature knows social and epistemological contexts that remain implicit in scientific knowledge production. I am particularly interested in the ways in which science novels make scientific object knowledge, the conditions of its production, and its effects on experiential worlds present and raise important ethical questions about what we know, how we know it, and how that knowledge becomes relevant in concrete social and cultural contexts. The literary view from somewhere, I argue, needs to be on the political agenda because the narrative address of how we want to live and die is an important complement to a pervasive infatuation with quantifiable data.

Antje Kley (Ph.D. Mannheim 2000) is a professor of American Literary Studies at Friedrich-Alexander-Universität Erlangen-Nürnberg, where she also serves as vice president. She is a member of various research groups, e.g., the DFG research training group “Presence and Tacit Knowledge” and the emerging fields initiative “Bio Objects and Bio-Subjects”. Her research interests include the American novel, autobiography, the multiethnic literatures of the US and the Anglophone Caribbean, ethics and aesthetics, and cultural theory. Professor Kley’s major publications include Ethik medialer Repräsentation im englischen und amerikanischen Roman, 1741–2000 (Winter, 2009), Das erlesene Selbst: Zu Politik und Poetik der Selbstreflexion bei Roth, Delany, Lorde und Kingston (Narr, 2001), and Ideas of Order: Narrative Patterns in the Novels of Richard Powers (ed. with Jan D. Kucharzewski, Winter, 2012). She is currently working on notions of community in contemporary American literature as well as knowledge landscapes at the intersection of biotechnology, the media, and society. 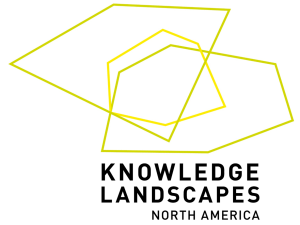